NEW DELHI: Reliance Jio has launched its new tariff plan dubbed 'Dhan Dhana Dhan'. Starting at Rs 309, the new plan offers 1GB data per day with a validity of 84 days.
This means users will get 1GB data per day with unlimited calling (national) for 84 days (28 x 3). There's another plan available at Rs 509 offering users 2GB data daily with same validity of 84 days.
Both these plans are exclusive for Jio Prime members. Incidentally, the offer is not for members who are eligible for the company's 'Summer Surprise' offer. As for non-Prime users, the 1GB per day plan is priced at Rs 408. For 2GB per day, users will need to pay Rs 608. The validity of both these plans too is 84 days.
The all-new Jio 'Dhan Dhana Dhan' offer replaces the company's 'Summer Surprise' offer. Late last week, t elecom regulatory body Trai had asked the Reliance-owned telecom service provider to withdraw its 'Summer Surprise' offer. Trai said that the offer did not fit into the "regulatory framework," prompting it to ask the company to stop the plan. 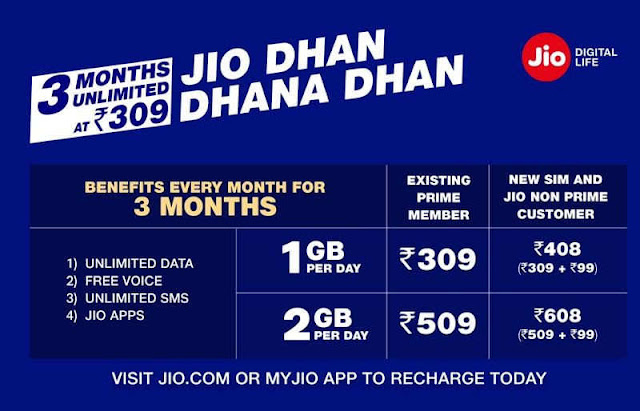 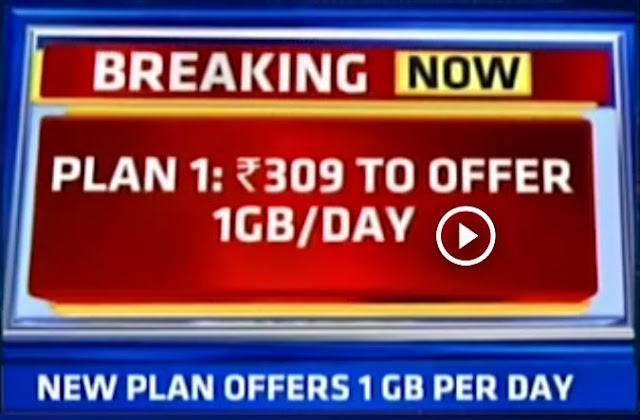 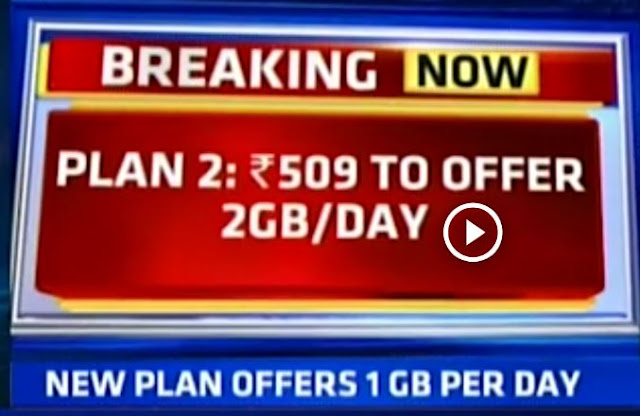 The 'Summer Surprise' offer gave three more months of complimentary benefits to all Jio Prime members who made their first recharge of Rs 303 (or more) by April 15. The complimentary services include three more months of free voice and data services, besides access to other Jio apps.
Responding to Trai's order Reliance Jio had said that it is "in the process of fully complying with the regulator's advice", and will be withdrawing the new offer "as soon as operationally feasible, over the next few days."
The company also said that all those who enroll for the offer before it is withdrawn will be eligible for the 'Summer Surprise' offer. This means that nothing changes for those users who have already signed up for Jio Prime membership and paid for the telco's Rs 303 or other plans of higher value (for the first month).
In February this year, RIL chairman Mukesh Ambani had announced Jio Prime membership at a one-time subscription fee of Rs 99. The Prime membership, available for one year, gives customers the option to choose from multiple data packs starting at Rs 149. 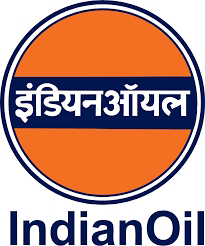