The Gujarat government has made a big announcement regarding recruitment in various government departments of the state. Appointment letter will be issued immediately to the departments in which the examination has been conducted for recruitment. New recruits will be announced soon after the Corona epidemic. At the same time, in the next five months, more than 20,000 youths in the state will get ample opportunity for government jobs. The opposition has also welcomed the government's decision.According to the government's announcement, the state has issued a clear order to immediately issue appointment letters for 8,000 posts, including all those where the process for recruitment to government jobs has been completed. Important youth employment decisions of the Chief Minister have been taken to provide job opportunities to the youth in the government service in the state.

The best web hosting provider right now overall is InMotion hosting. It's the best all-rounder in the market and is able to service individuals and businesses of all sizes looking for WordPress or ecommerce hosting. 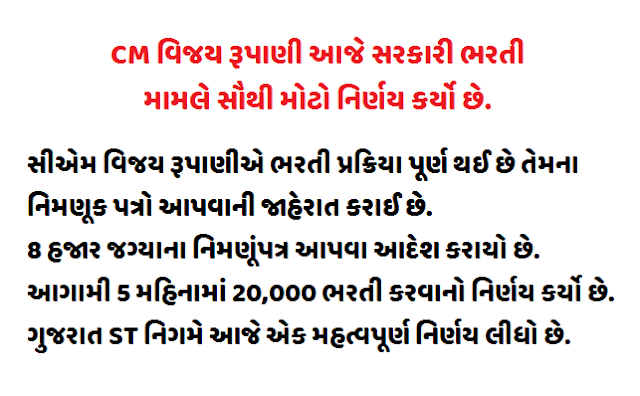