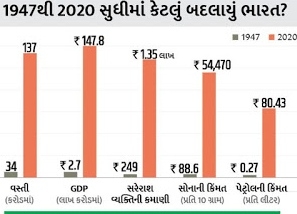 Today you earn Rs 249 in a day.  Or spend more than that, but that was the annual income of the average citizen at that time.  The country has changed in many areas in the last 73 years.  What was the situation in the country at the time of independence and what is it today?  Here is the detailed answer.
Read News in Gujarati Language : Click here 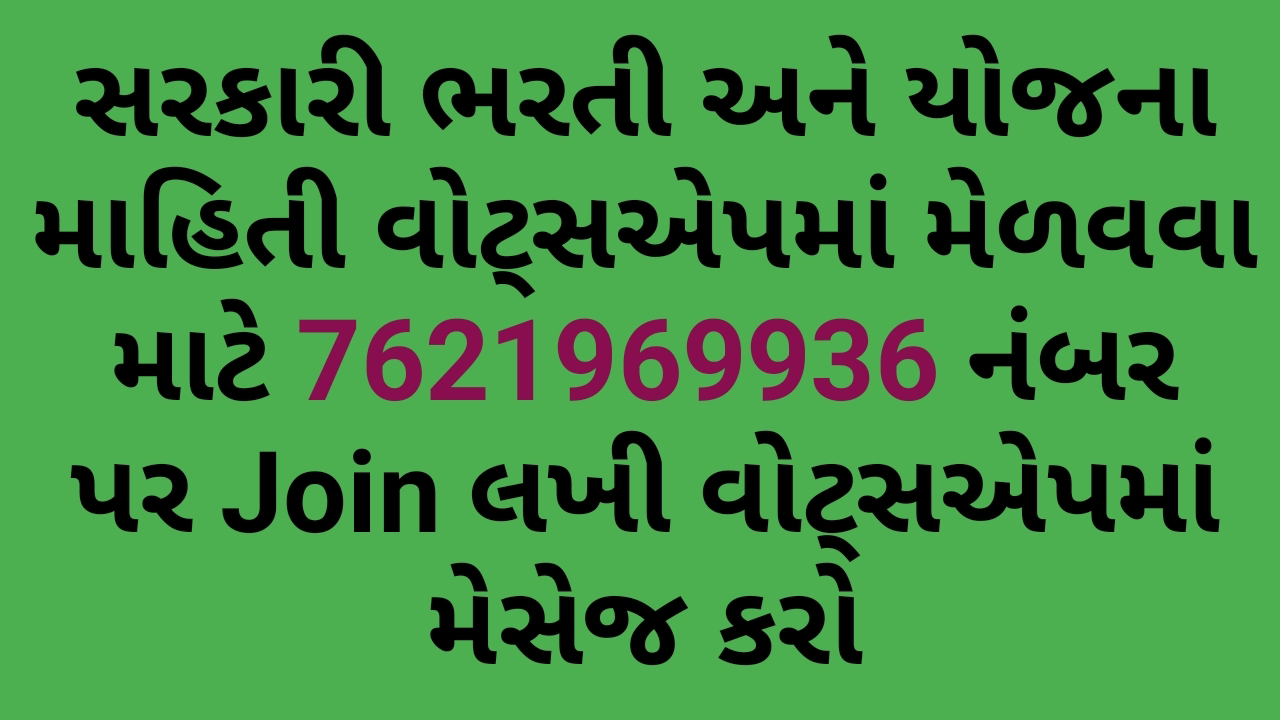 How Much has been Population of the country increase in the last 73 year ?

When we got independence from the British in 1947, the population of the country was only 34 crores.  The first census was taken in 1951 after independence.  At that time, the country's population had grown from 34 to 36 crore.  At the time of independence, India's literacy rate was only 12 per cent, which also increased to 18 per cent by 1951.