Which is published every 15 days by the Information Department of the Gujarat Government. The official current affairs was happened in Gujarat every 15 days. will be mentioned in this Gujarat Pakshik Magazine.

GujaratPakshik will be first magazine. which inform every new government scheme to people of Gujarat.

Magazine of Gujarat Pakshik have articles on various interesting topics in Gujarat fortnightly. In This Magazine Education, health, public services, agriculture, employment and everything is mentioned in simple language

The Magazine of GujaratPakshik, will be extremely useful for the students who preparing for the competitive exam’s.

It mention all the upcoming events in Gujarati fortnightly, & those topics are be in the all examination. The Pakshik  Magazine can prove to be a boon for every student who are preparing for GPSC. 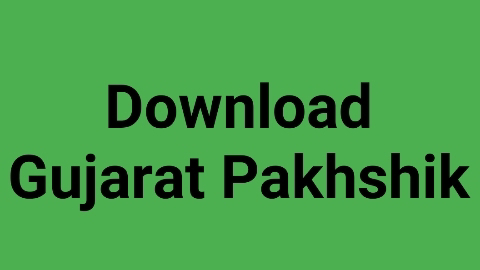