India bans another 43 Chinese apps as border tensions along LAC continue to simmer.

India bans another 43 Chinese apps as border tensions along LAC continue to simmer. 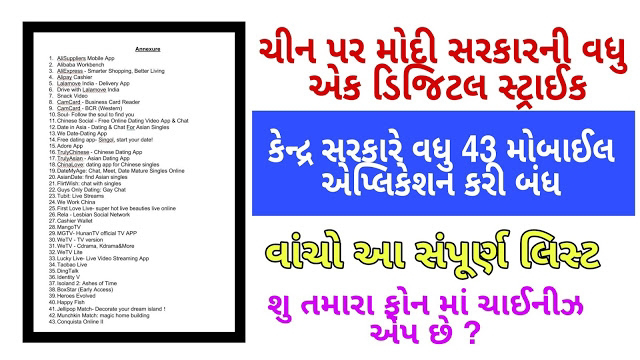 India has banned another 43 chinese apps from the country in the name of data privacy and security. The list mostly consists of dating apps that pose the risk of 'honey trapping' officials or soldiers. It also bans the online shopping application AlibabaExpress. 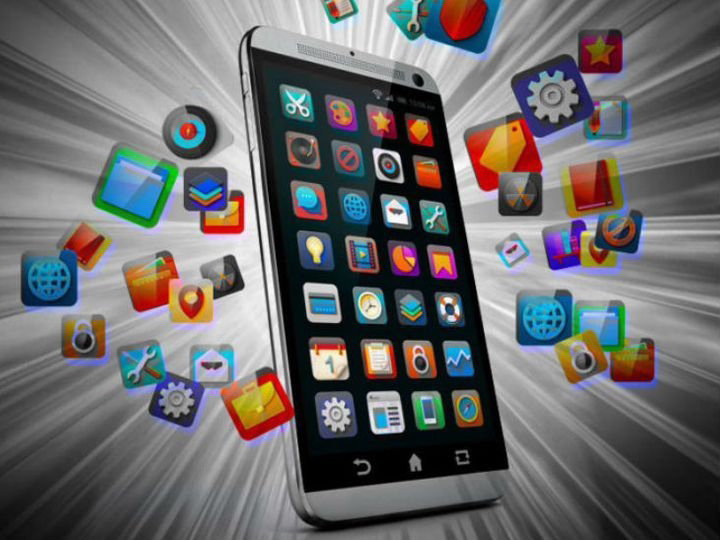 List of 43 Chinese apps banned: Once again, the Indian government has announced a ban on another set of Chinese apps. The 43 Chinese apps have been banned under section 69A of the Information Technology Act. The action has been taken based on inputs regarding these apps for engaging in activities prejudicial to India's sovereignty, integrity, defence, security and public order

The Indian government on Tuesday banned 43 mobile apps in India under section 69A of the IT Act.

The Ministry of Electronics and Information Technology said that the action was taken based on the inputs regarding these apps for engaging in ‘activities that are prejudicial to sovereignty and integrity of India, defence of India, security of state and public order.’

The move comes months after the government first blocked access to 59 mobile apps in June 2020 and then extended the ban to 118 more apps in September 2020. This totals to 177 apps. With the latest apps being banned, the total number of apps being banned in India stands at 220. 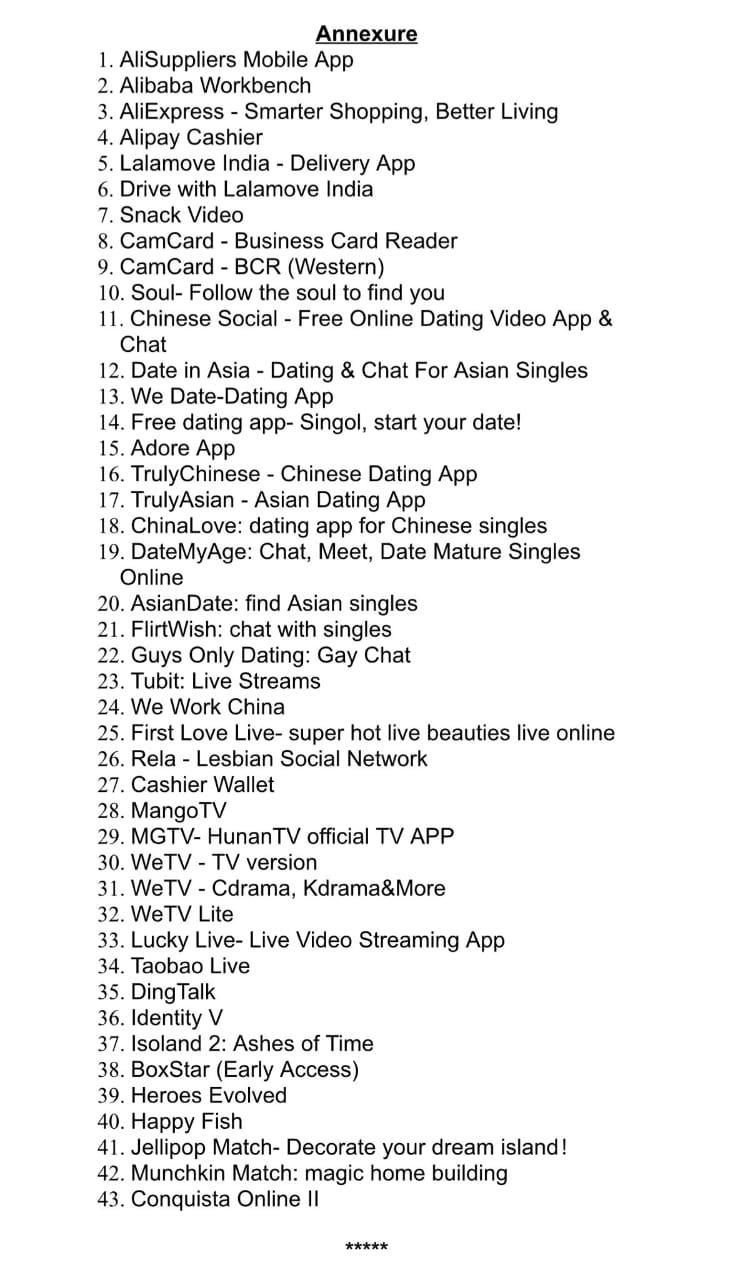