Thank You for Visit Gujarati Education and Gujarat Gk Daily Update
The Gujarat Police Department came into existence after Gujarat's separation from the Greater Mumbai state on 1 May 1960.Gujarat Police has some branches for special tasks: Crime, anti-terrorist squad (ATS) and the Intelligence wing. The Gujarat Police was the first state police department to crack the serial bomb blast mystery during 2007-08 in many Indian cities including 2008 Ahmedabad bombings 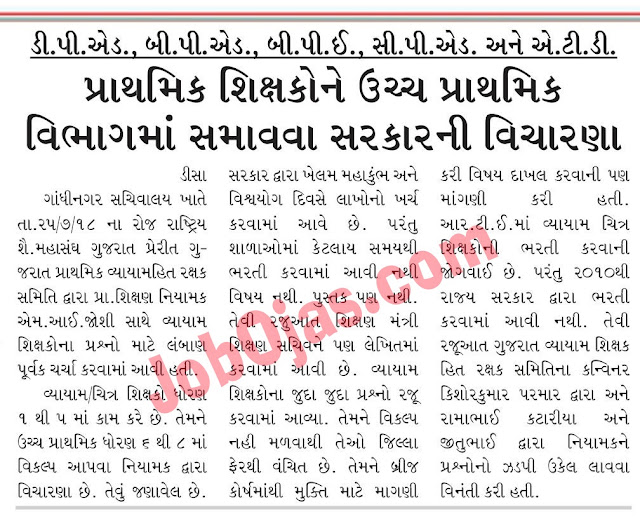